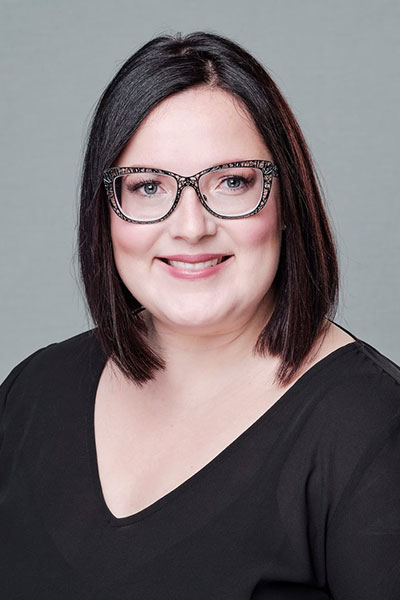 Profile:
Amanda is a partner with Stevenson Hood Thornton Beaubier LLP in Saskatoon, Saskatchewan. She has completed Parts I, II and III of the Chartered Professional Accountants Canada, In-Depth Tax Course and holds a Masters (Tax Law) from York University. Amanda has over a decade of experience in acting as counsel in disputes with Canada Revenue Agency on matters of income tax, GST, and employment insurance matters, and she has appeared in front of the Tax Court of Canada, and also the Saskatchewan Provincial Court (with respect to criminal tax evasion matters). Amanda has also successfully represented numerous taxpayers in connection with applications for rectification and remission.

Amanda received her Trust and Estate Practitioner Designation in 2018. In addition to her litigation practice, Amanda provides counsel in connection with complex estate planning matters. This includes corporate reorganizations, strategic planning with owner-manager businesses to assist in transition and succession of the business enterprise and working with high-net worth business families to resolve and negotiate disputes.

Amanda taught Wills & Estates at the University of Saskatchewan College of Law for many years and was the winner of the Provost’s College Award for Teaching Excellence in 2018. She was the founding chair of the Canadian Tax Foundation’s Young Practitioner group in Saskatoon and is a former Adviser to the Canadian Tax Foundation Board of Governors. She currently holds the position of Deputy Chair for the Saskatchewan Chapter of the Society of Trust and Estate Practitioners.

In 2020, Amanda launched The Tax Chick Blog and The Tax Chick Podcast, each aimed at educating audiences about tax and estate planning issues. Both the blog and podcast allow her to take part in curious conversations, learn new things while educating others, and laugh.

In addition to The Tax Chick Podcast, Amanda has appeared as a guest on The Life Resume podcast, Lawyerpreneur Podcast, Fit to Practice Podcast, Organized Jane Podcast, and Mind Your Biz Podcast.  She has also appeared as a guest on SiriusXM Canada Talk (Moolala Podcast) and has been featured on CBC News.  She was also a co-author of the Amazon best-selling book, “Pursuit:365”, a book celebrating Canadian women in the pursuit of happiness, success and fulfillment.

Amanda has been selected by peers as a leading practitioner in the 2021 and 2022 editions of The Canadian Legal Lexpert ® (Estate and Personal Tax Planning) and was the winner of the Lawyers Monthly Women in Law 2021 Award in recognition of her outstanding legal expertise and contribution to the area of tax litigation.